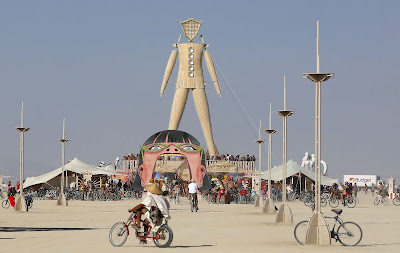 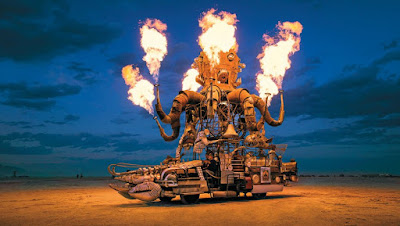 Time will tell.  2019 will be our first summer with full-blown, unlimited e-bikes and e-scooters.  It will also be the first summer with several new attractions (expanded water park in particular).  Our city overlords don't seem to have any reservations about trying to limit crowd sizes - growth is good!  I'm not feeling optimistic about the "Greenbelt experience" going forward, but maybe my worries are totally irrational... we'll see.
Posted by Bikeboy at 8:27 PM