Fat is coming to Boise!!

The New Belgium Tour de Fat will roll thru town next weekend - Saturday, August 16 to be specific.

How does one describe the Tour de Fat to someone not familiar?

Well, its not about Body Mass Index, or an eating contest, or a gathering of the morbidly obese.

Rather, it's a celebration of bicycle transportation and culture.  It's brought to you by the people who also bring you Fat Tire Amber Ale... which is probably delicious, particularly on a hot August afternoon in Boise!  (Not being a beer drinker, I can't speak from personal experience.  And in case you're wondering, most of the events are all-ages appropriate... particularly the parade, which takes a relaxed pace through downtown Boise on bicycles and contraptions that vaguely resemble bicycles.)

A complete schedule of events, and additional information, can be found HERE.  (It asks when you were born... apparently even though the kiddies are welcome to ride in the parade, they shouldn't be looking at the schedule!)

Mark your calendar now - the parade begins at 11am.  It's probably the closest thing we have to Carnaval, or Mardi Gras.  Very, very festive!  If you've done it once, you'll want to do it every year.

Another favorite event is the "Car for Bike Trade."  An attendee who mostly drives a car for transportation pledges to give up that car for a year... and in return he or she rides away on a shiny new limited-edition Fat Tire bike!  (I'm always jealous... but must admit I'm not the "target demographic" since I'm already a believer.)

Last year, they estimated 7000 parade participants!  No other parade in Boise even comes close!  And - there's another reason to participate... last year the attendees contributed $62,000 to local non-profit bicycle partners (this year the beneficiaries are SWIMBA, Treasure Valley Cycling Alliance, and the Boise Bike Project). 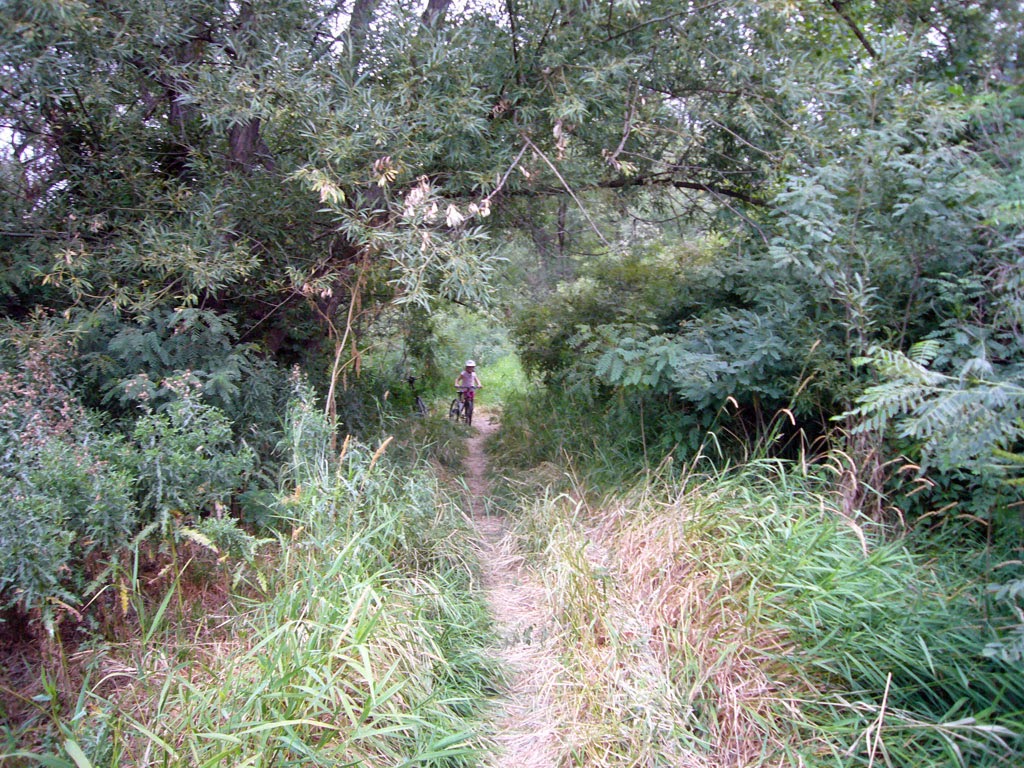 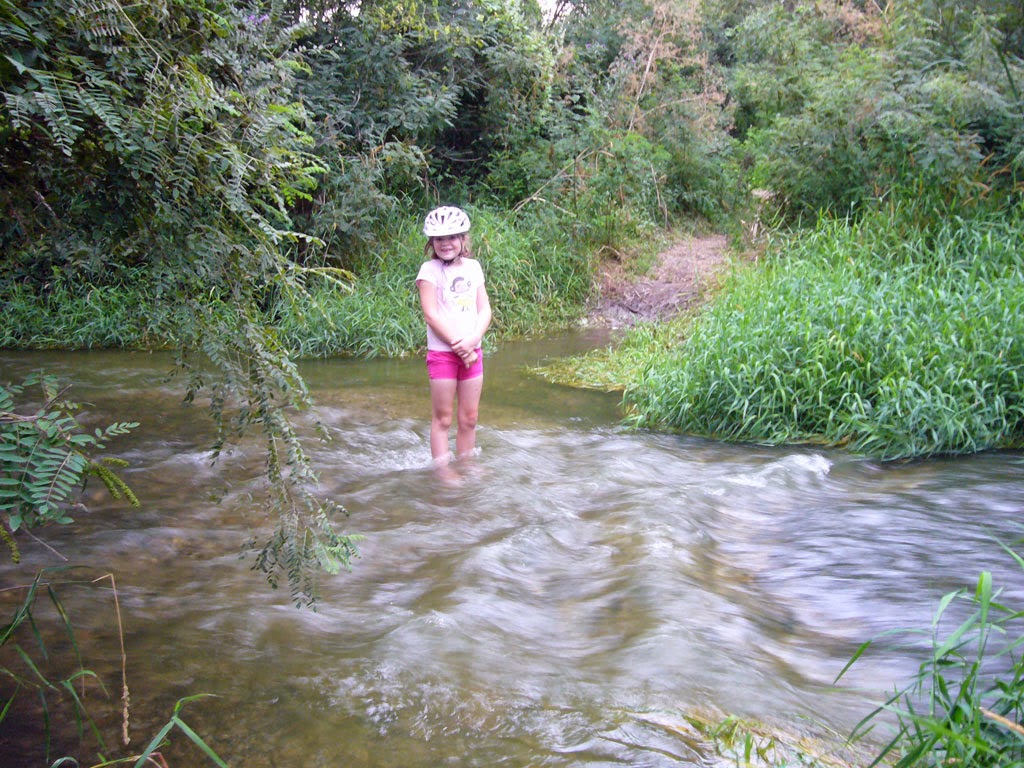 Posted by Bikeboy at 9:43 PM No comments: