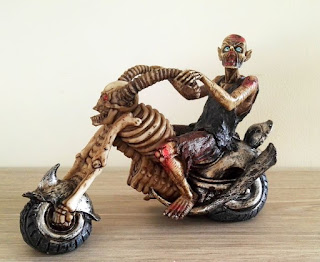 In another generation or two, the young kids' jaws will drop, when you tell them about the dark days of yore, when you walked or rode a PEDAL bicycle to get from place to place!
Posted by Bikeboy at 8:26 PM