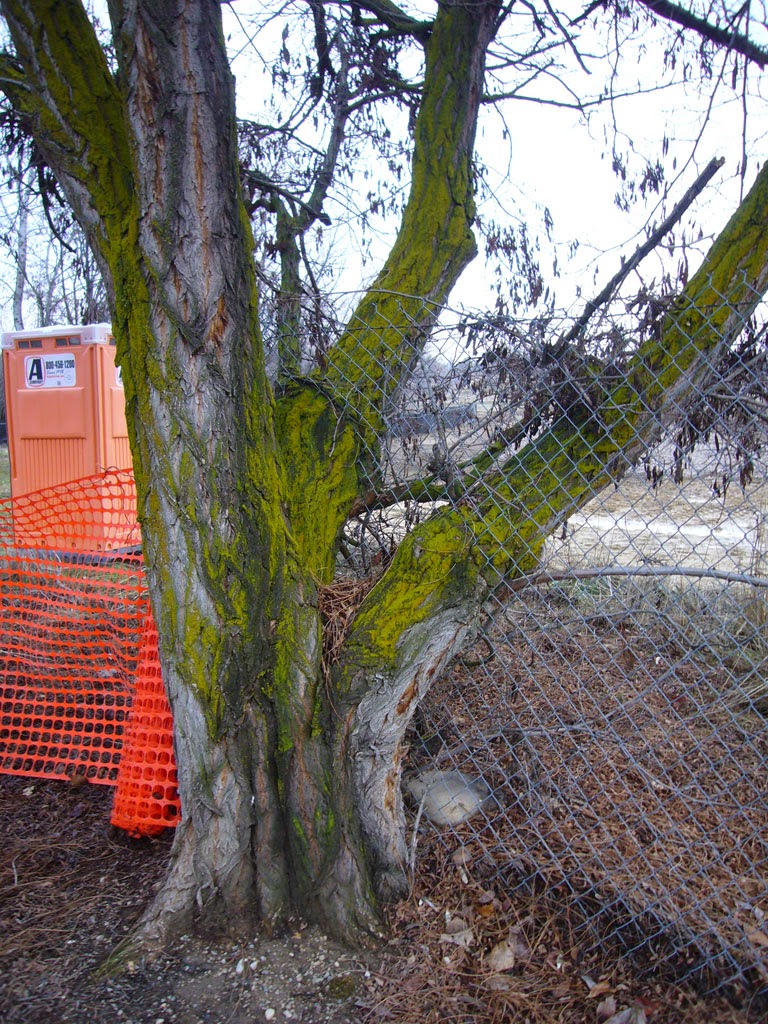 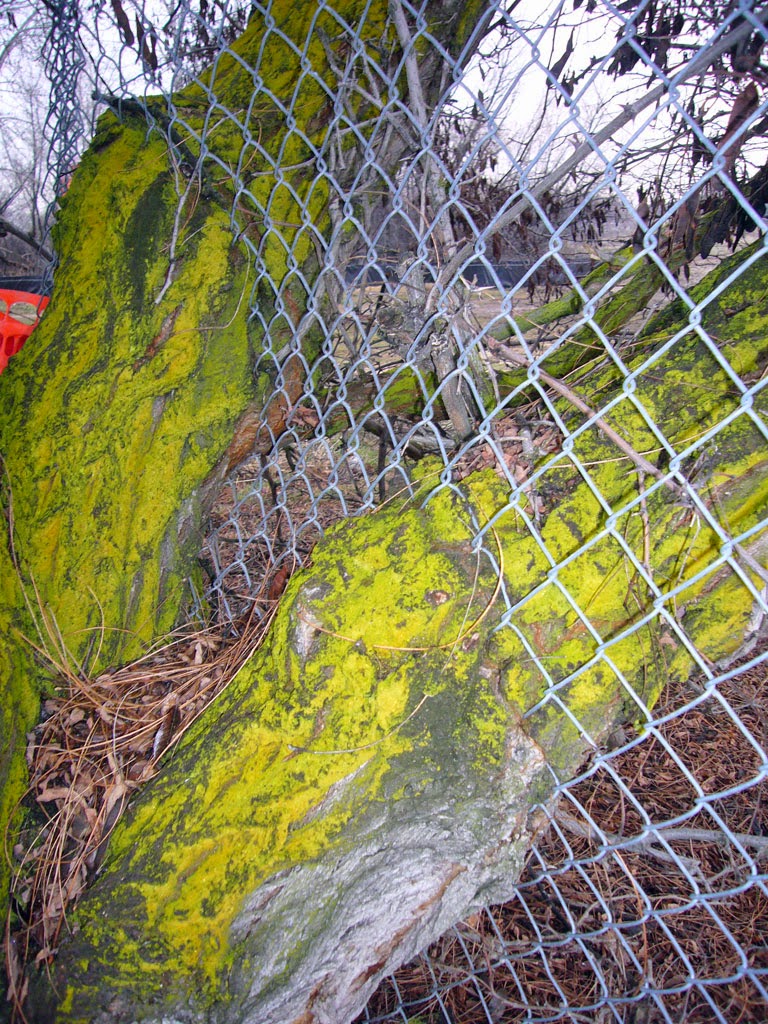 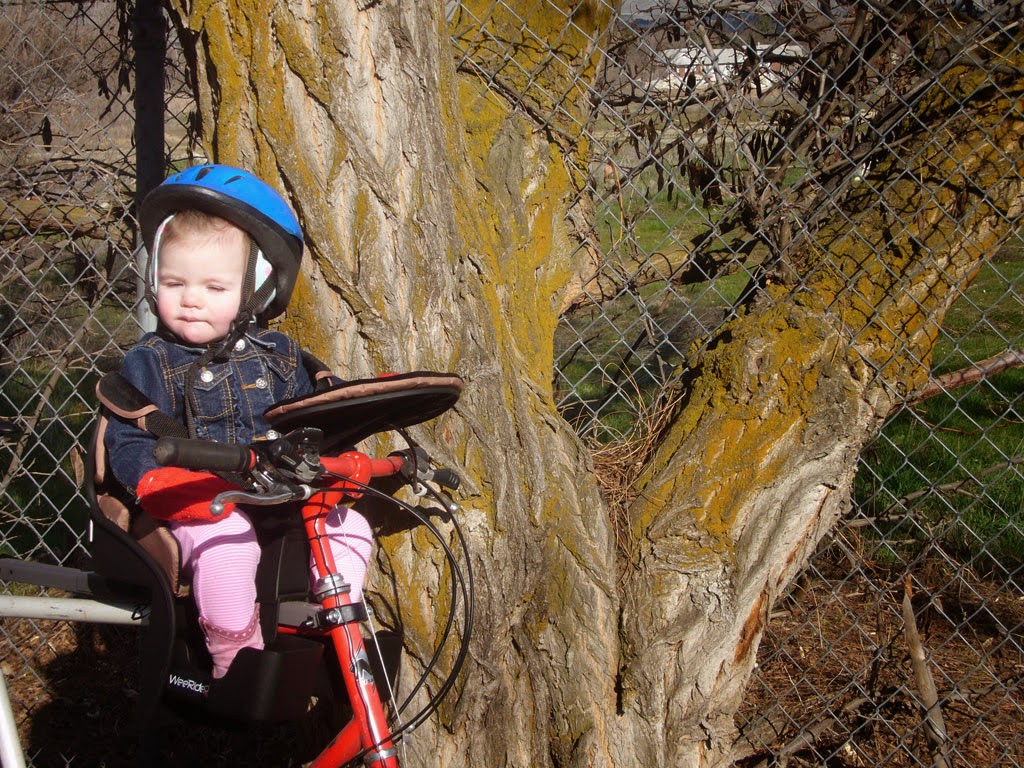 I'm sure the new park will be nice.
Posted by Bikeboy at 8:27 AM