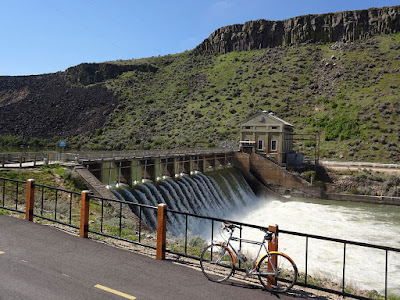 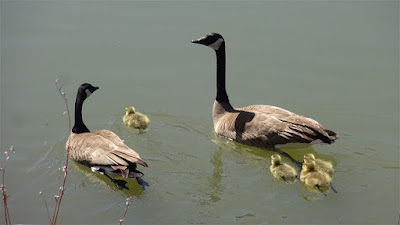 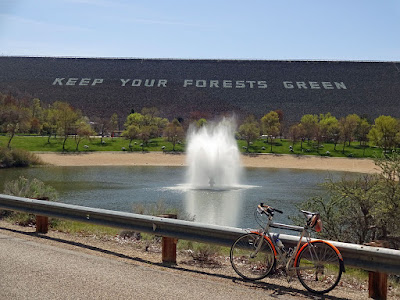 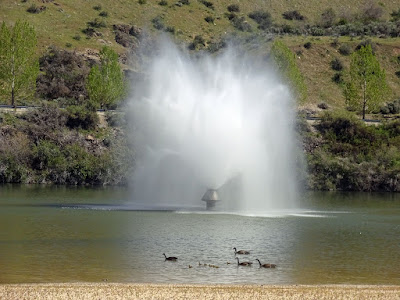 Nice to see someone talk about a ride and not mention Strava.