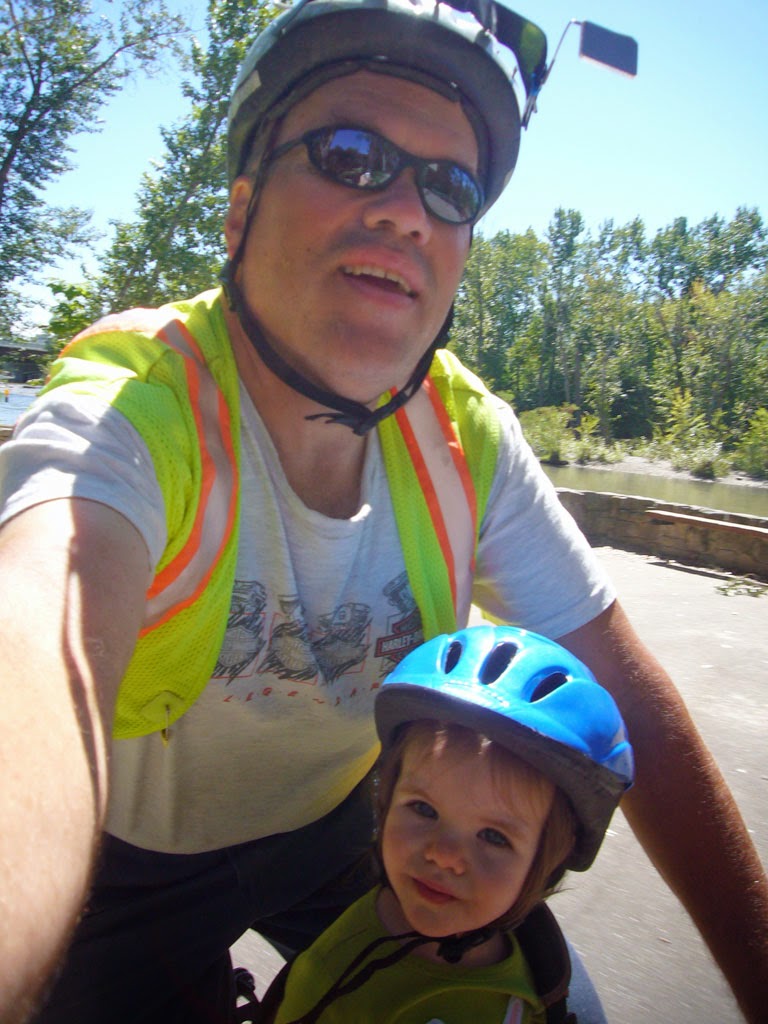 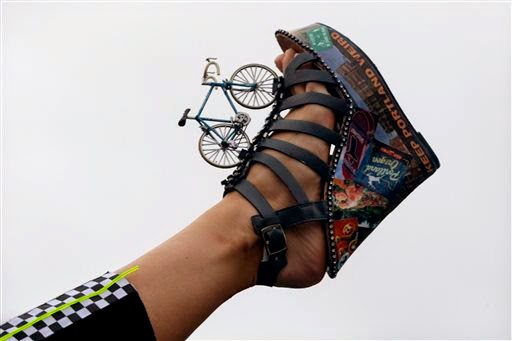 It would be interesting to know your disposables (tires, chain, etc...) to see how long they last. Or maybe if certain tires or chain brands last longer than others.

Tucker, thanks for the comment. I generally use a chain and cassette in a year... replace 'em in the springtime. (I realize lots of people replace the chain a couple times and make their cogs last longer. But a chain and cassette are roughly the same price. I generally get the entry-level stuff that's a few grams heavier, but seems to last almost as long as the premium stuff.)

I've pretty much settled on Vittoria Randonneur tires, because I've had such good fortune with them. They are extremely resistant to "goathead" thorns which plague the area, and a front tire lasts an entire season... rear tires slightly less, but I get 3K-4K miles out of them. And the price is right - I can generally find them for less than $30, which is substantially less than some of the other brands' high-mileage flat-resistant tires.