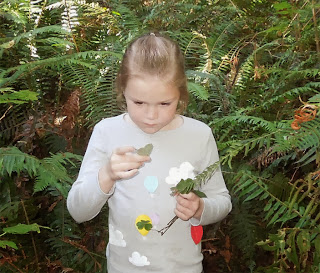 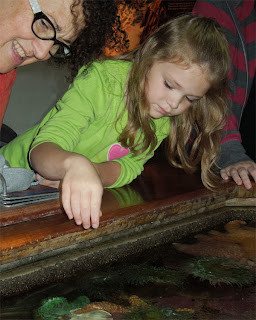 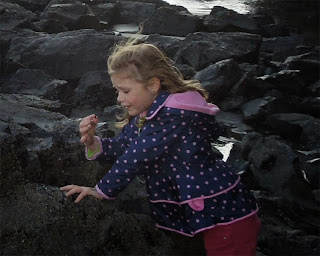 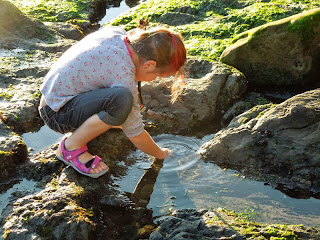 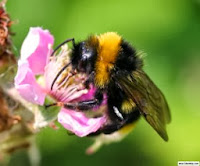 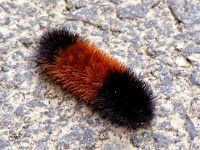 Many people these days are banana slugs, at least in their mobility habits. We've become a sedentary ease-seeking society. If it weren't for bicycling, I'd probably be a banana slug. But I'm probably a bumblebee - not very fast, no obvious usefulness, and looking at me, you'd guess that flight is improbable, even if you see me flying.
Posted by Bikeboy at 10:38 PM